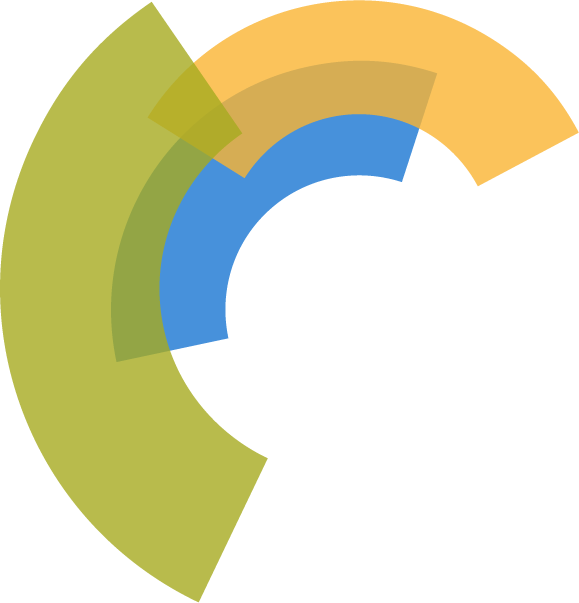 Employers need to ask themselves two key questions:
Why do we want to hire veterans?
Why would veterans want to work here?

The answers to these questions will help employers plan their activities before actively recruiting veterans.

BEST PRACTICES FOR
ALL EMPLOYEES

Ensure leadership, at all levels, understands the business case for hiring veterans and how it supports employer readiness.

Be willing to support, champion and provide advocacy for the veteran employment program.

Find an executive-level sponsor to advocate for veteran employment.

Do we have a close working relationship with talent placement agencies?

Do we have a dedicated point of contact for federal, state and non-profit military organizations that can recruit veteran candidates?

Is there advocacy for a veteran employment program?

Do our leaders and hiring managers understand the importance of workforce readiness alignment?

Do position responsibilities have a clear purpose and align with our organization’s goals?

These suggested resources are available at no cost: 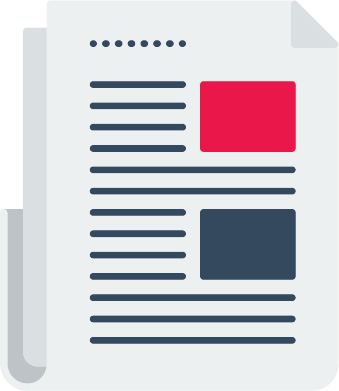 Institute for Veterans and Military Families at Syracuse University, White Paper, Revisiting the Business Case For Hiring a Veteran

Building and Sustaining A Veteran-Informed Culture: A Guide for HR Professionals 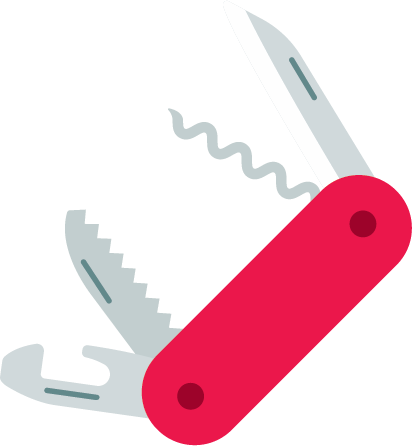 USAA Hiring Veterans and Military Spouses, A Workbook for Employers 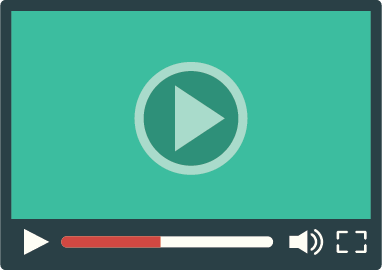 Since 2014, Coca-Cola has joined forces with American Corporate Partners (ACP) to provide more than 280 career mentorships to veterans transitioning into the private sector.

Paired based on mutual occupational interests, Coca-Cola offers veterans outside of the company professional development advice as well as networking and resume building tools. Army Veteran Lillian Norton, who has worked at Coca-Cola since 2013, now serves as one of the company’s ACP mentors. The senior commercialization manager is thrilled to support her fellow veterans, recalling her own challenging transition finding a civilian career path after graduate school.

This digital toolkit was made possible through the generous support received from:

SHRM provides content as a service to its readers and members. It does not offer legal advice, and cannot guarantee the accuracy or suitability of its content for a particular purpose.